David Bridie is one of the true individualists and innovators of Australian music, carving a unique path through a shifting cultural landscape to remain true to his singular vision and ethics.

From the global impact of his seminal 1980s and 1990s alt-pop groups Not Drowning, Waving and My Friend The Chocolate Cake to his ongoing work as a solo artist and soundtrack composer, the scale of David’s output and influence are matched by few Australian artists. His contribution was recognised by The Australia Council’s Don Banks Award in 2019, joining a long list of accolades that David has collected across three decades of commitment to his craft and his community. 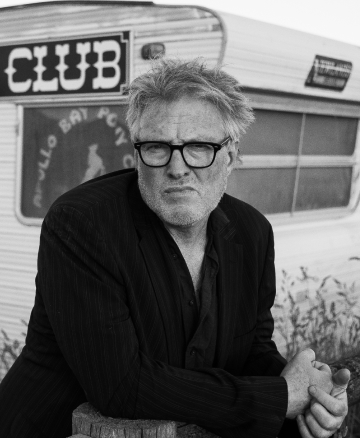 Solo
A musician of rare sensibilities and a storyteller of sweeping vision, David’s current solo projects include piano works, songwriting, and multimedia projects that blur boundaries between disciplines. At the heart of all of this David’s distinctive voice and touch at the piano remain central.
Read More > 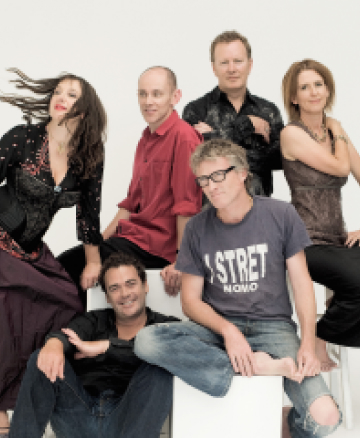 My Friend The Chocolate Cake
David Bridie and cellist Hellen Mountfort formed the avant-chamber-pop group MFTCC in 1989 they intended it to be a short lived acoustic side project. Rather than that, what followed was 10 albums, multiple awards and a 20 year legacy. Characterised by subtle string arrangements and tender, honest songwriting, MFTCC is a unique contribution to Australia’s musical landscape.
Read More > 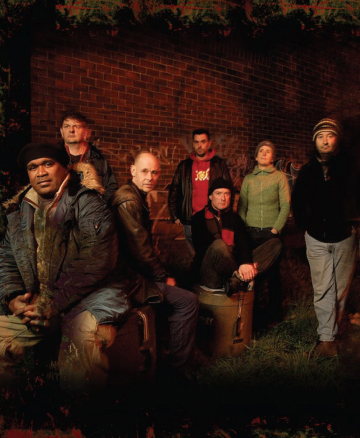 Not Drowning, Waving
In the 1980s, when pub rock ruled Australia, Not Drowning, Waving emerged as an evocative, ambiguous counterpoint that captured the attention of listeners around the world. Their music spoke the language of the land, drifting from ambient pop to strident rock and stark instrumentals across the six albums they released between 1983 and 1993, reshaping the possibilities of Australian pop music as they went.
Read More > 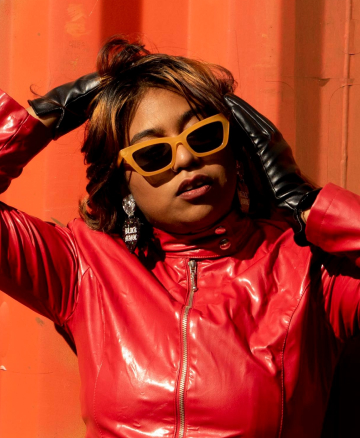 Producer
Alongside his own creative output, David has been a constant champion of the careers of others. As a producer, David has helped artists like George Telek, Christine Anu, Frank Yamma and Archie Roach realise their creative visions to broad acclaim.
Read More > 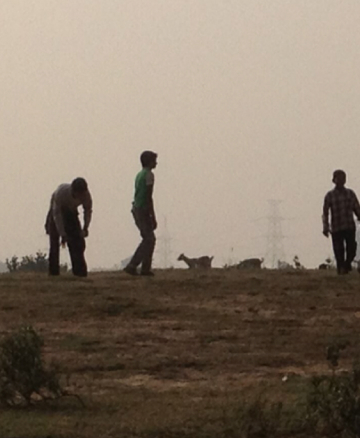 Soundtracks
Constantly writing soundtracks, David has scored over 100 films, making him both one of the most innovative and the most productive film composers currently operating. From his iconic earlier work on Proof (1991) and In a Savage Land in (1999) to Deadline Gallipoli (2015) and Secret City (2019) David’s music is an essential part of many of Australia’s most compelling screen narratives.
Read More > 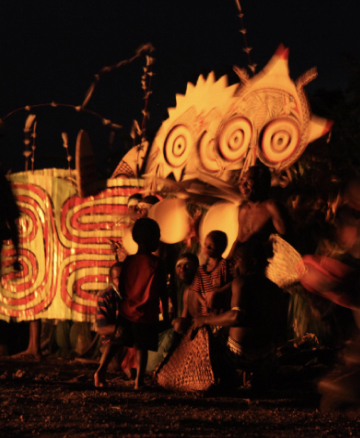 Art /Projects
David’s work extends a multimedia reach in every project he embarks upon. In Gallery and site specific settings he uses song, soundscapes, texture and visuals to create immersive contemporary art across a range of formats, alone and with collaborators. Outside the studio, David has been instrumental in developing many artist’s careers through his role as the founder and Artistic Director of the Wantok Musik Foundation, a not-for-profit record label focused on Melanesian and Indigenous artists.
Read More > 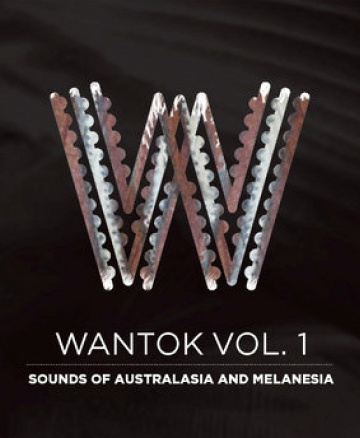