MY FRIEND THE CHOCOLATE CAKE

It all started as harmless fun. In 1989, David and cellist Helen Mountfort were playing in globally acclaimed ambient/world music ensemble Not Drowning Waving when they opted to unplug and unwind with a few more breezy compositions.
The idea of the band began when David took a holiday in New Zealand and wrote a collection of songs that didn't fit into the 'Not Drowning Waving' style. He & Helen then began My Friend The Chocolate Cake with the intention of playing all acoustic music.​
From the inception My Friend The Chocolate Cake emerged as an enjoyable ensemble, as musical friends & colleagues came together one by one to form their unique sound. Hope Csutoros, a violinist with eastern European gypsy roots and a flamboyant stage presence to match, was an inspired early accomplice. Mandolinist Andrew Carswell and guitarist Andrew Richardson added to an exotic web of acoustic textures. Russell Bradley was the first of several drummer/ percussionists followed by Michael Barker and for the bulk of the bands career, Greg Patten.  Double-bass player Dean Addison later joined to complete the outfit. ​
OFFICIAL MFTCC WEBSITE: https://www.mftcc.com/
Listen/BuyBand Geography 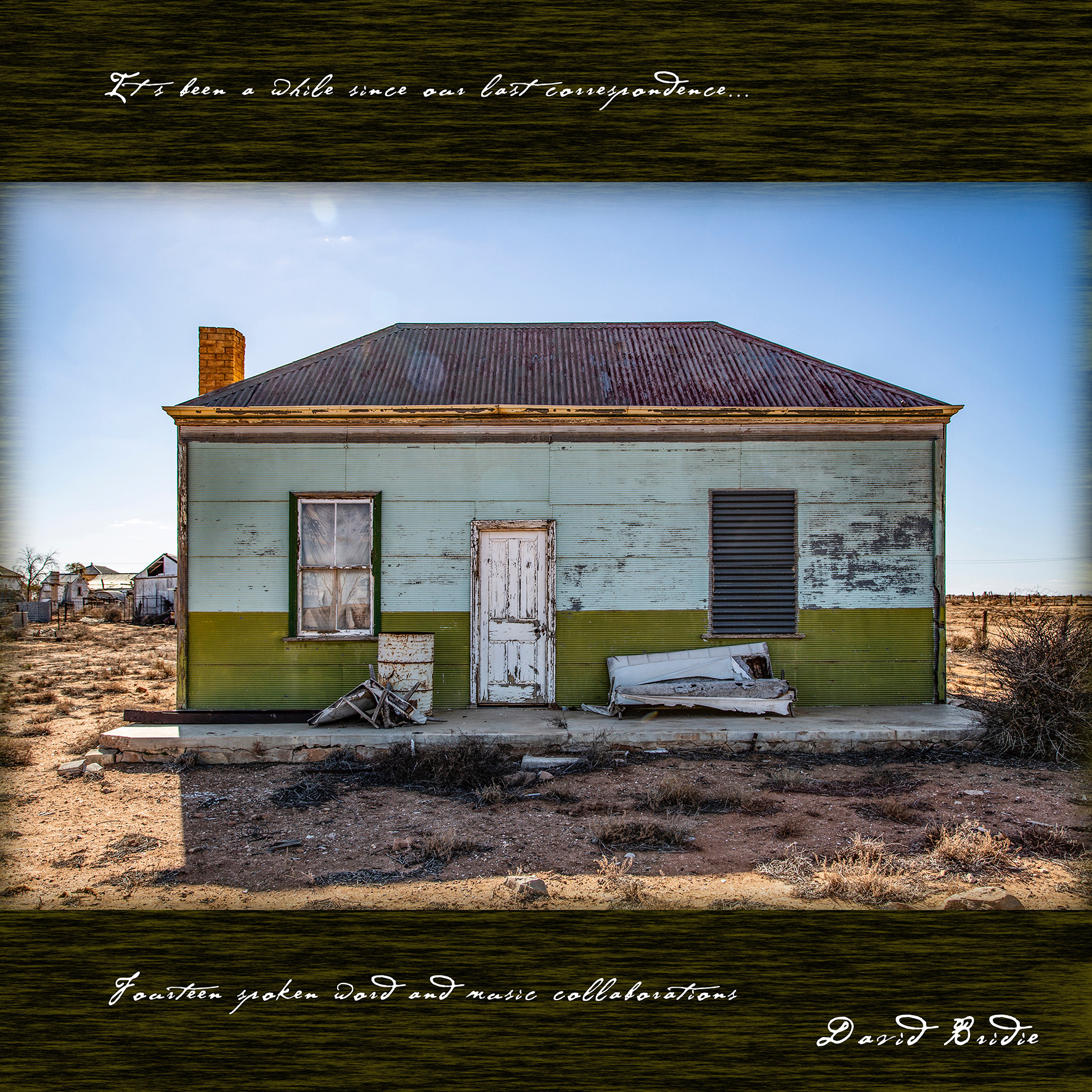 It's been a while since our last correspondence

“Its been a while since our last correspondence” sprang from the Victorian lockdowns. 14 writers wrote and recorded a spoken word piece that David has created music for. The contributors include Kutcha Edwards, Edwina Preston, Anthony Morgan, Catherine Deveney, Farhad Bandesh, Kerri Simpson amongst others. A limited edition vinyl double album will be available in March 2023. 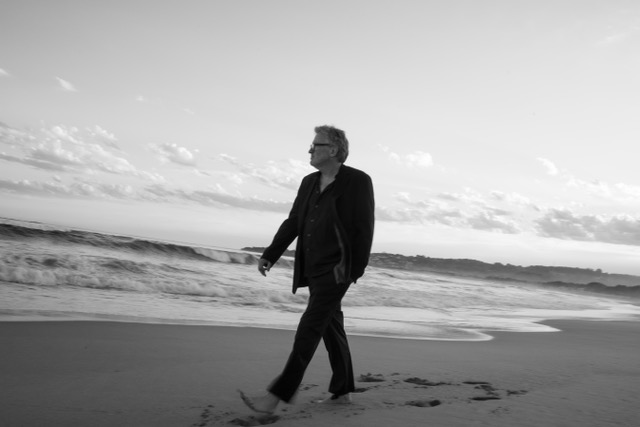 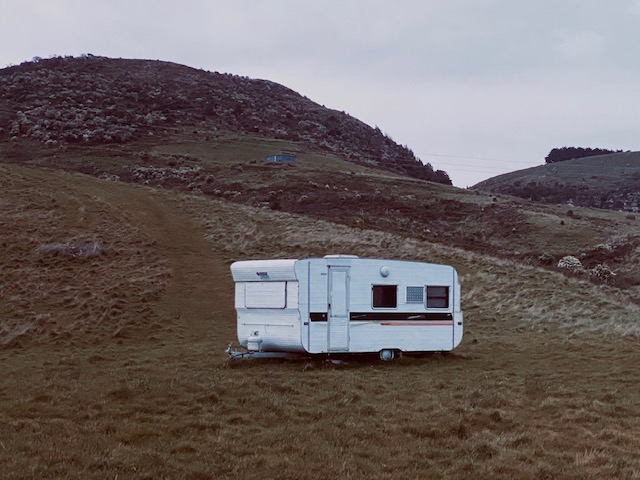 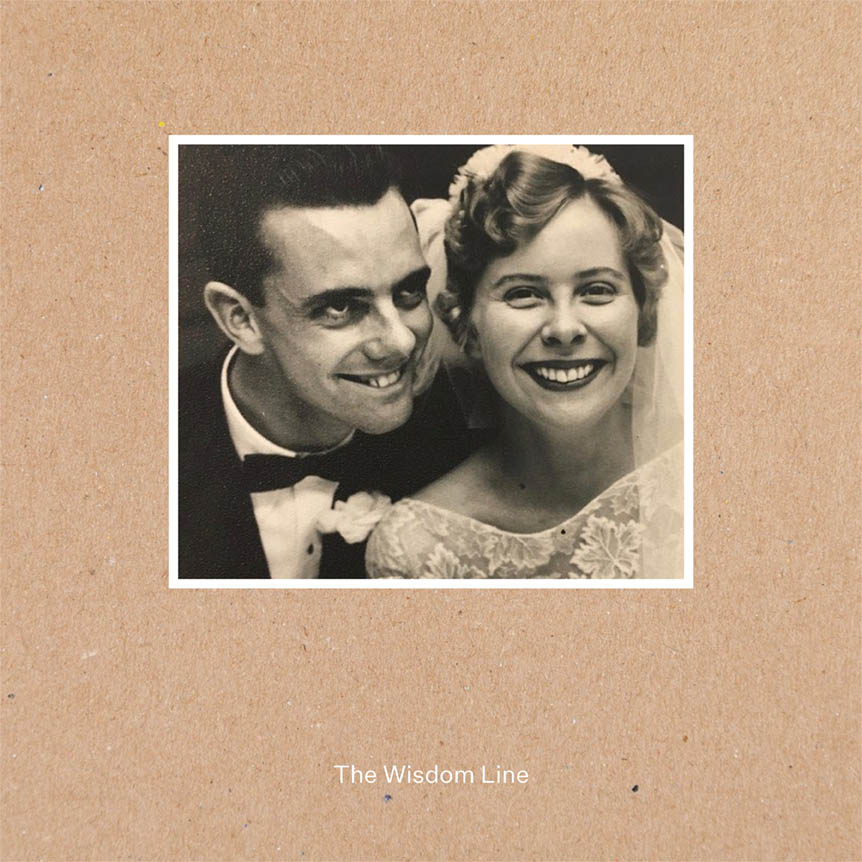 A lyrical meditation on asylum, home, borders, fleeting relationships and the desire to make genuine connections, The Wisdom Line is imbued with a spirit of collaboration and community. Produced by David Bridie & Ian Caple with Andrew Robinson. 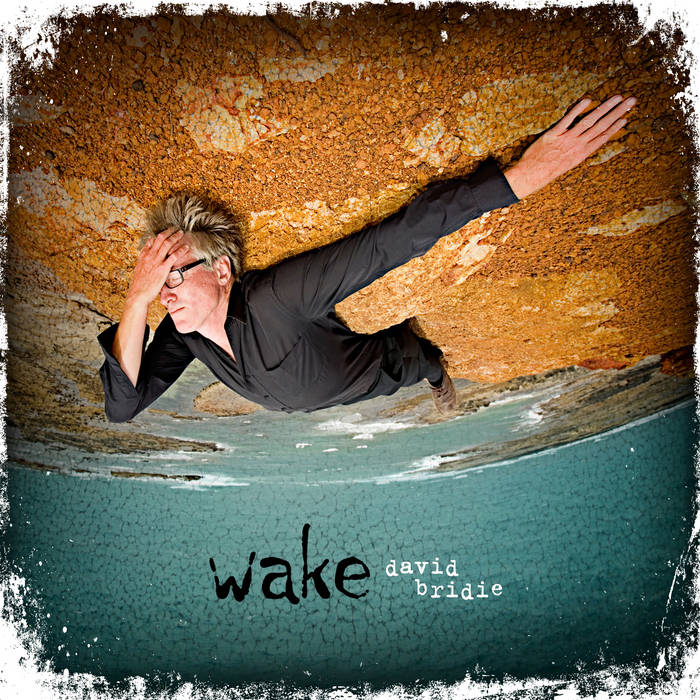 Bridie’s most politically-charged album, dealing with the concerns of Australia’s refugee laws. With all the elements of previous albums (pop, electronica, rock, ambient) now amalgamated into a fully realised sonic package, Wake plays heavily upon the human drama of struggle and loss. Produced by David Bridie with Brett Doig. 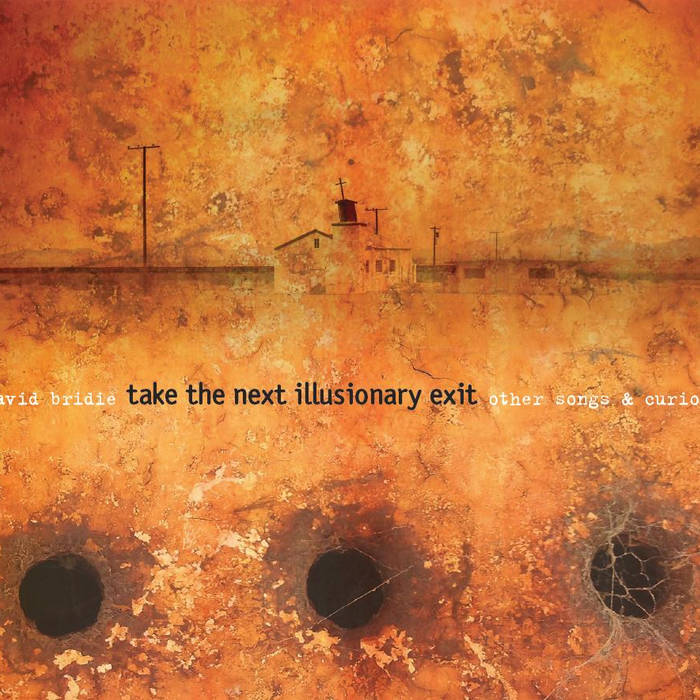 Take the Next Illusionary Exit (2013)

A collection of previously unreleased or marginally released tracks, demo versions, cover versions, tracks that didn't make the final cut for Wake and a few excerpts from the soundtracks of Satellite Boy, Call Me Mum, The Straits, and That Eye, The Sky. 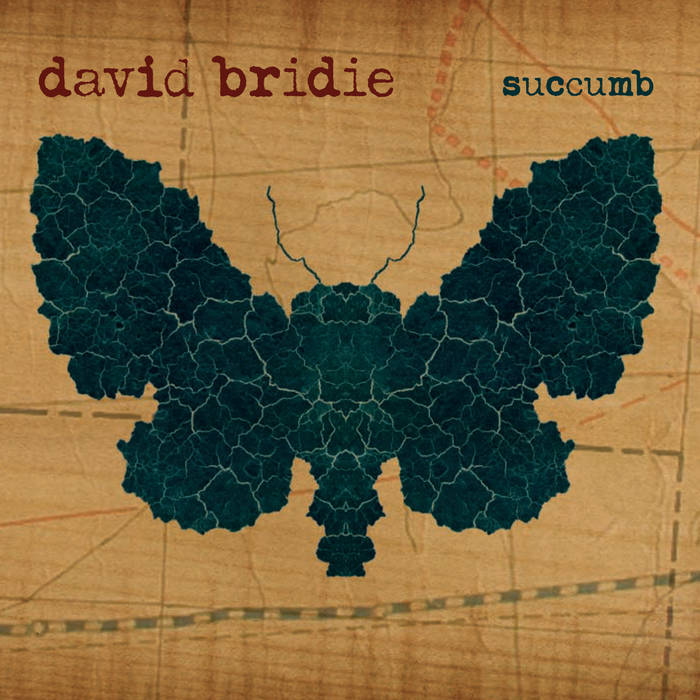 With Succumb David has made the rockiest album of his career - guitars are well and truly out the front of the mix. It is quite refreshing to hear him try something new and what’s more, pull it off. Recorded with a mostly new band, Succumb is a welcome change in direction. Produced by David Bridie and Christian Scallan. 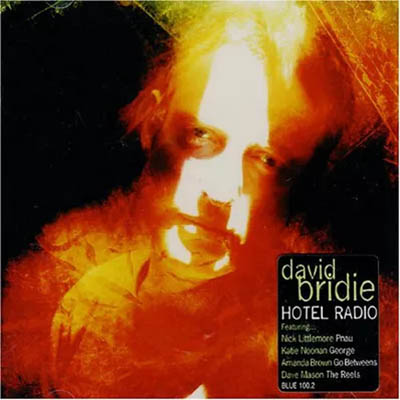 Regarded as Bridie’s most pop-oriented effort to date, the album radiates a sensual summer’s warmth with an expansive sense of mystery that delved even further into the artform of sonic texture. Title track is a wonderful song. Produced by David Bridie and co-producer Nick Littlemore. 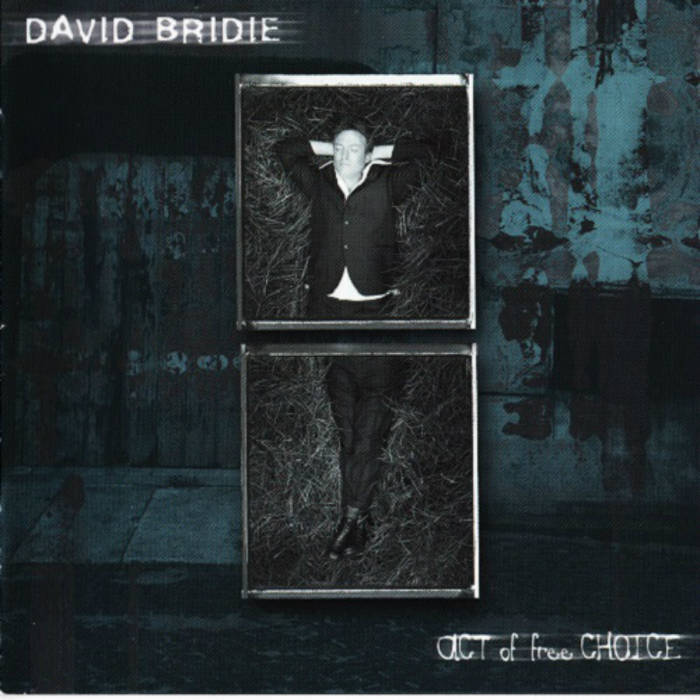 A blue fog of shuddering drum loops, haunting piano scales and sky-sweeping atmospheres, evoking the lonely stretches of Australia’s outback, while narrating a generation’s worth of political strife. Produced by Ian Caple with David Bridie. 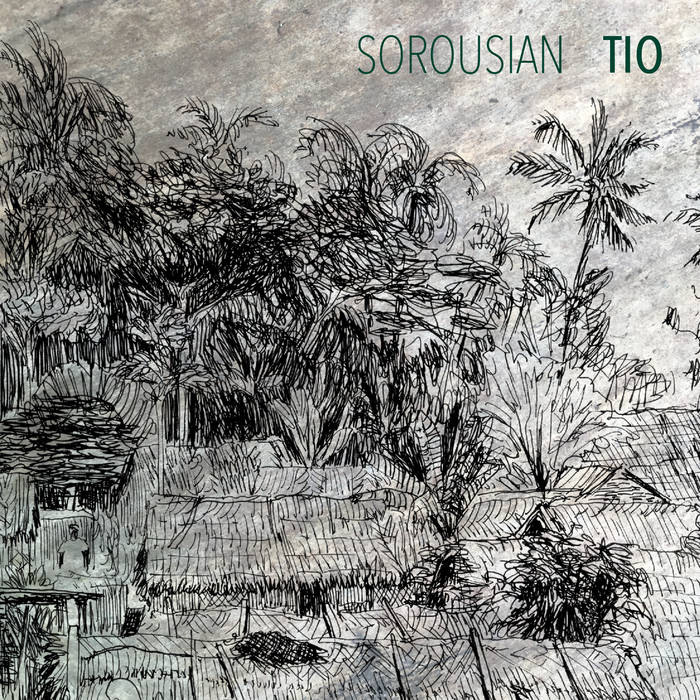 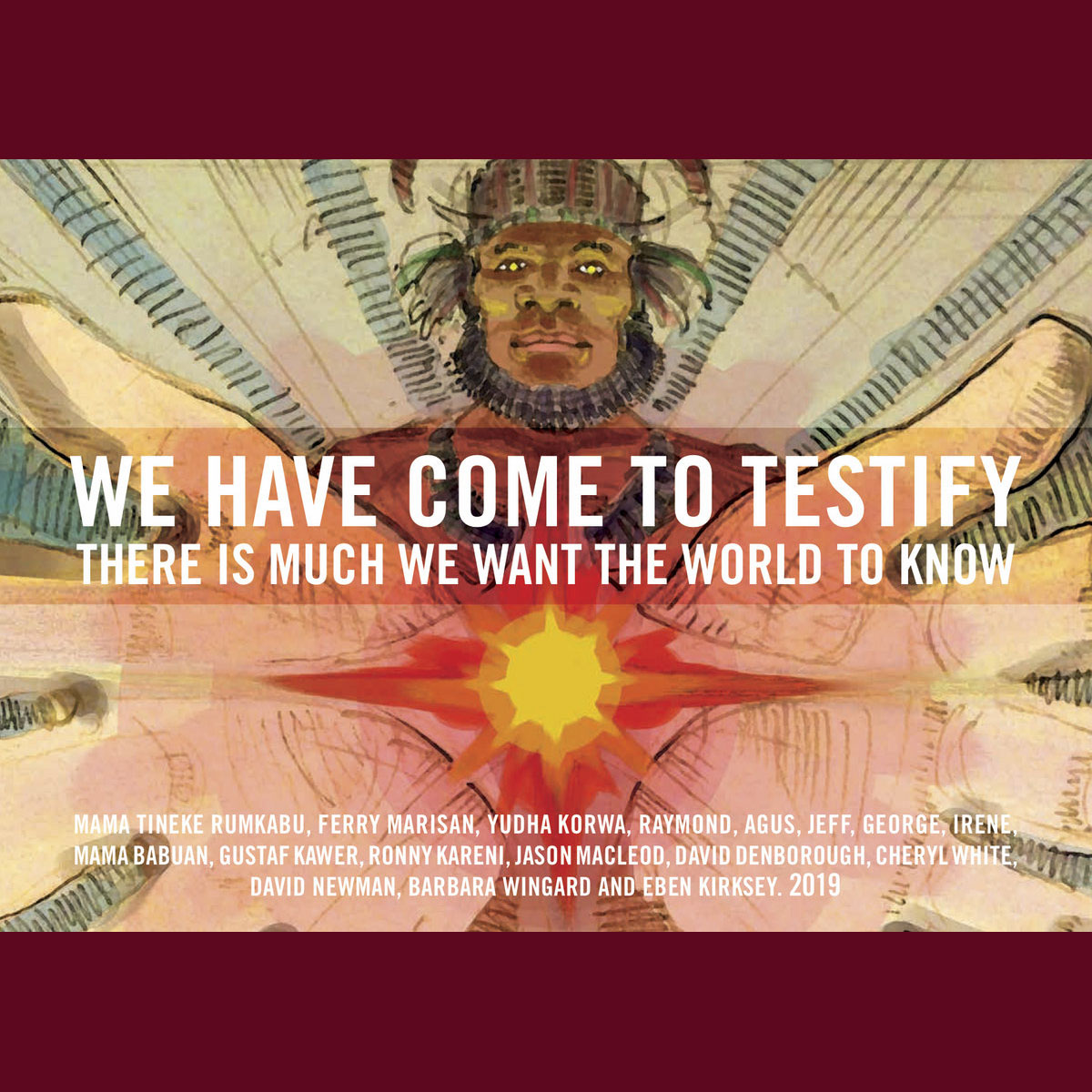 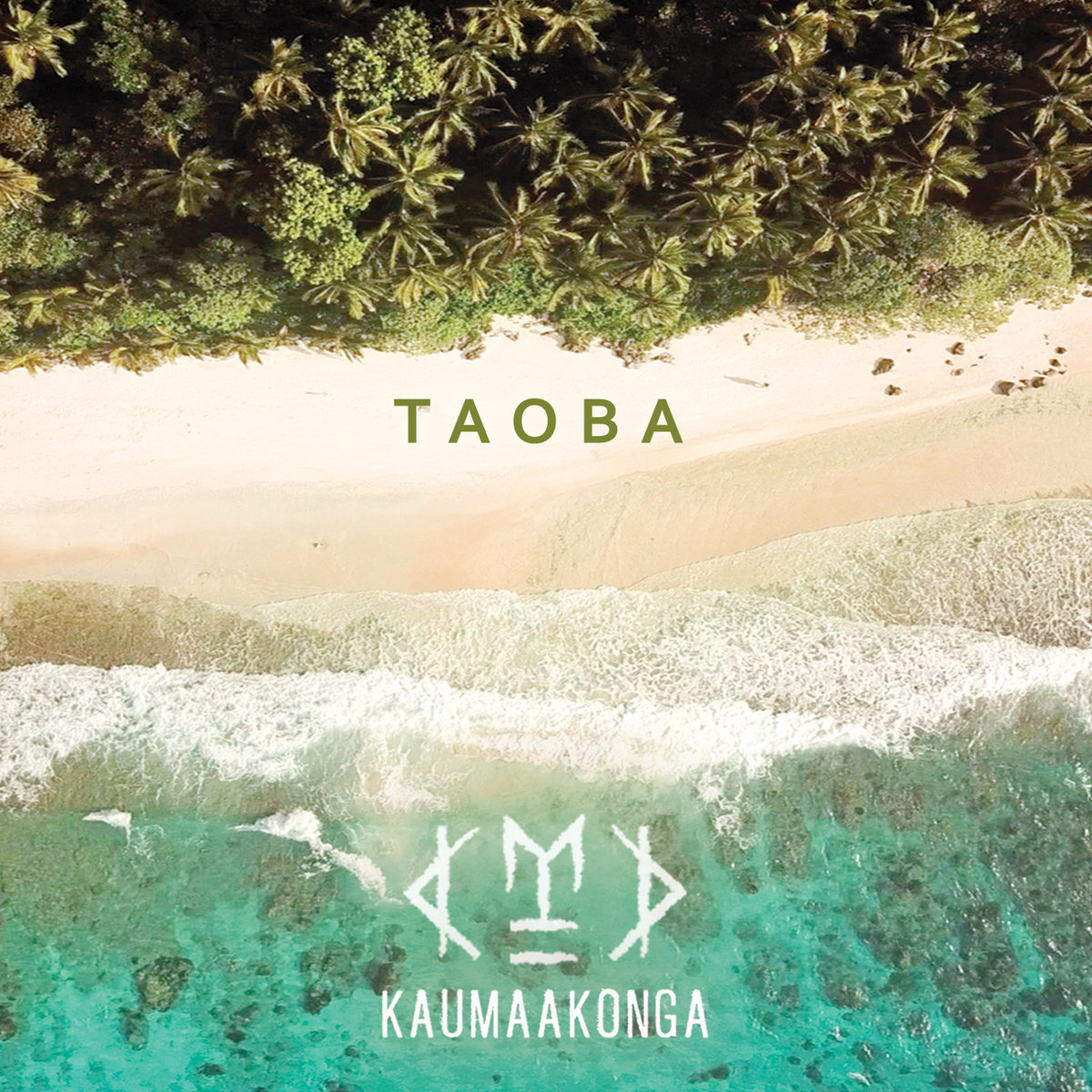 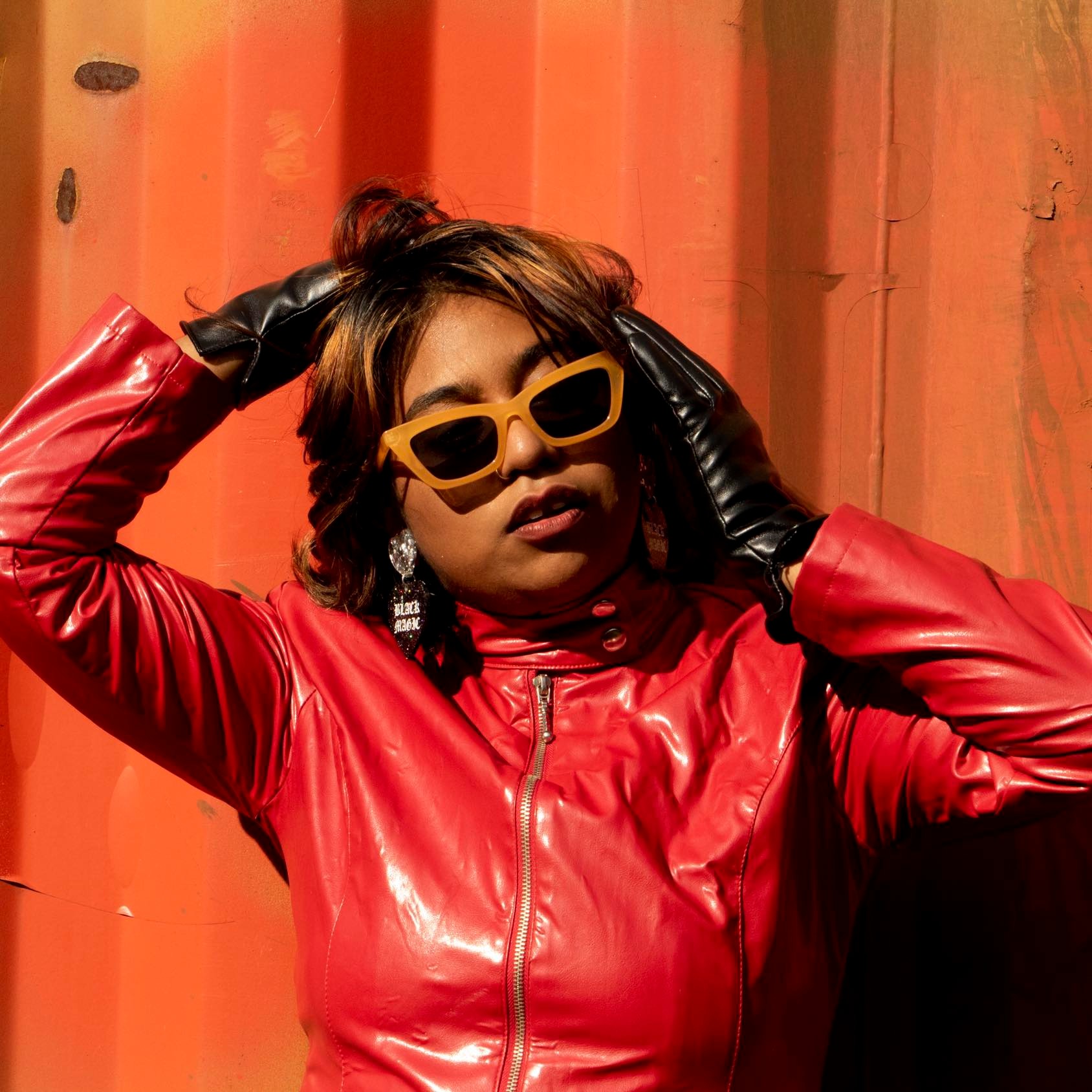 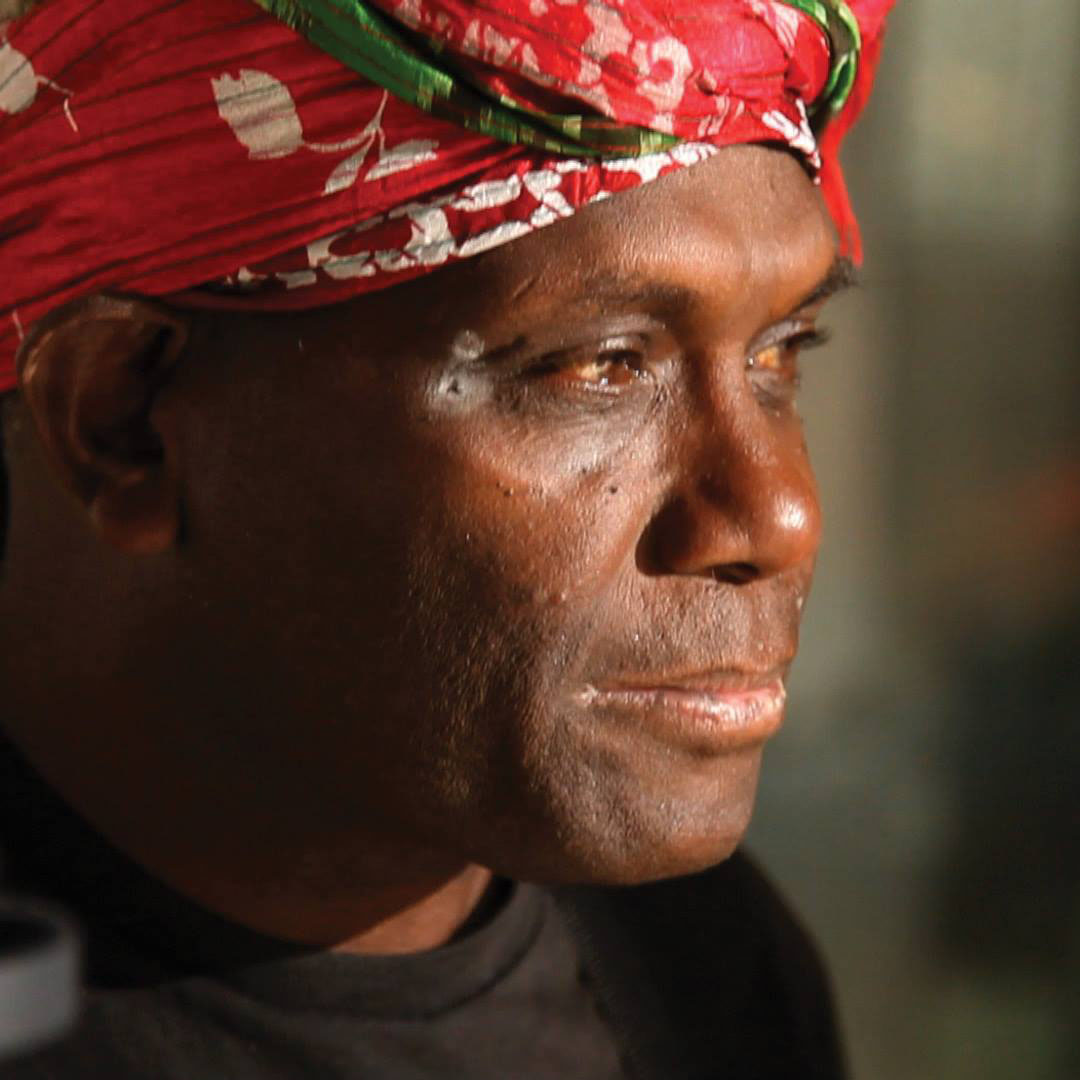 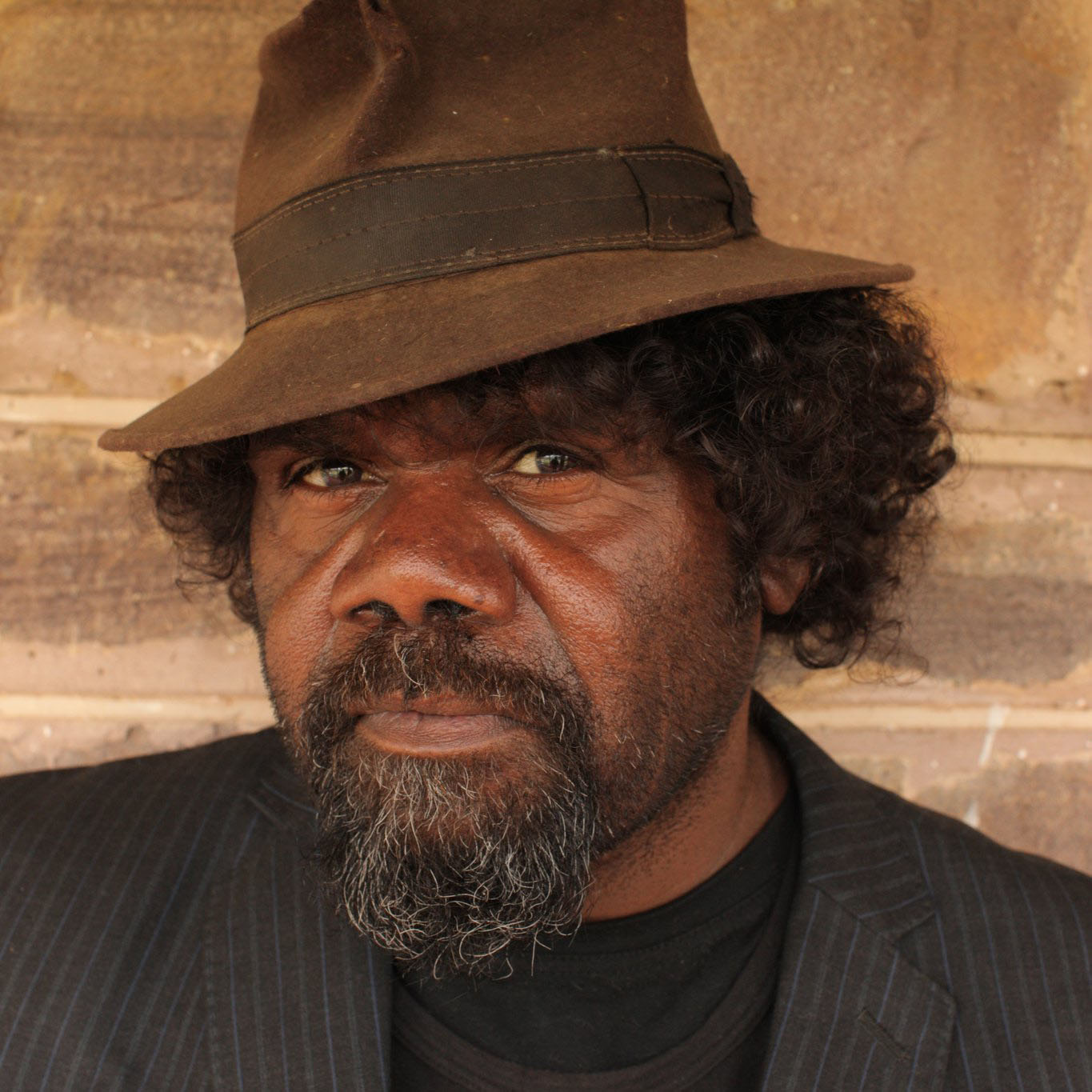 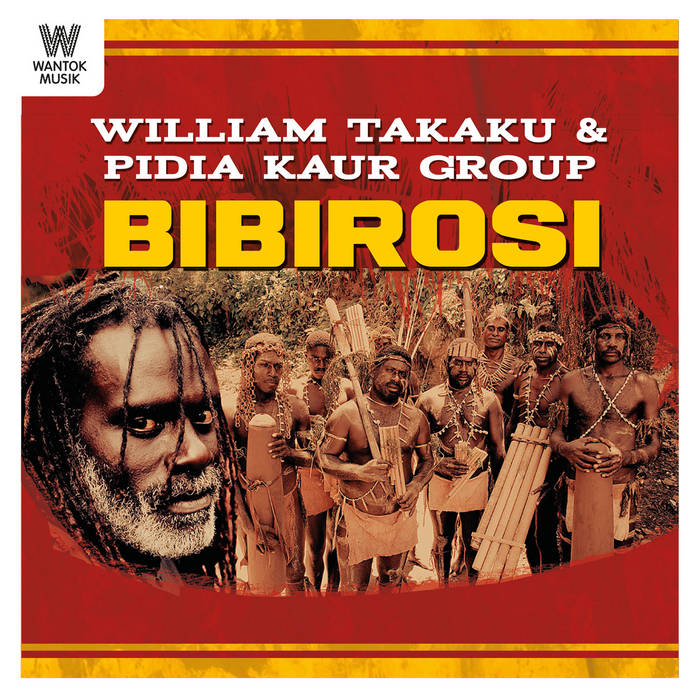 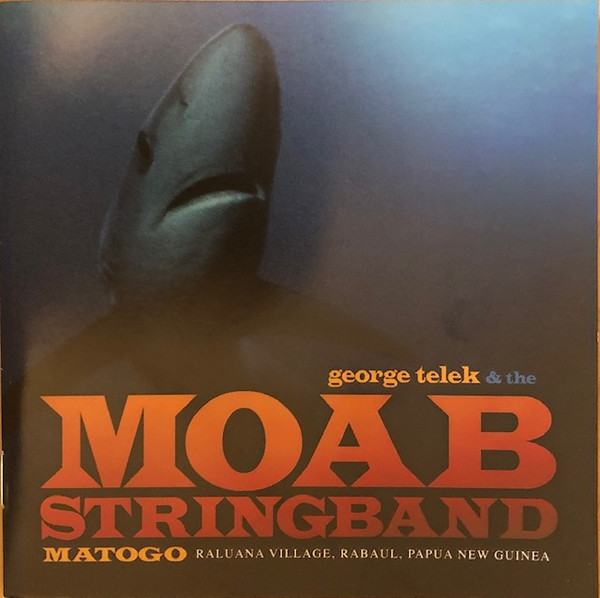 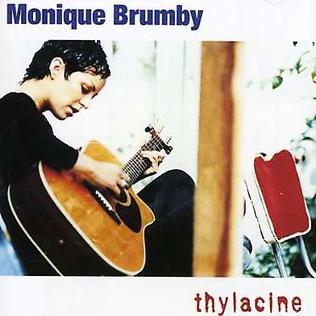 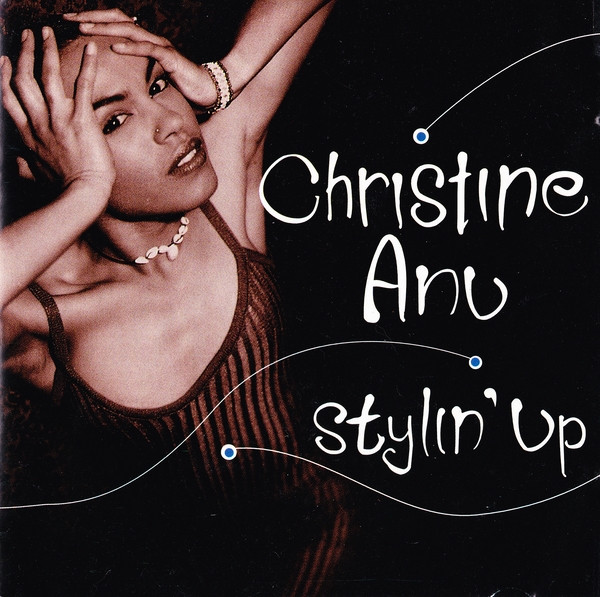 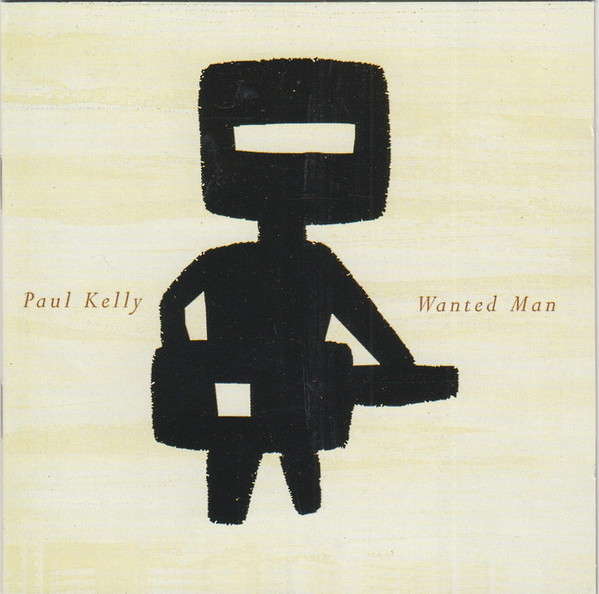 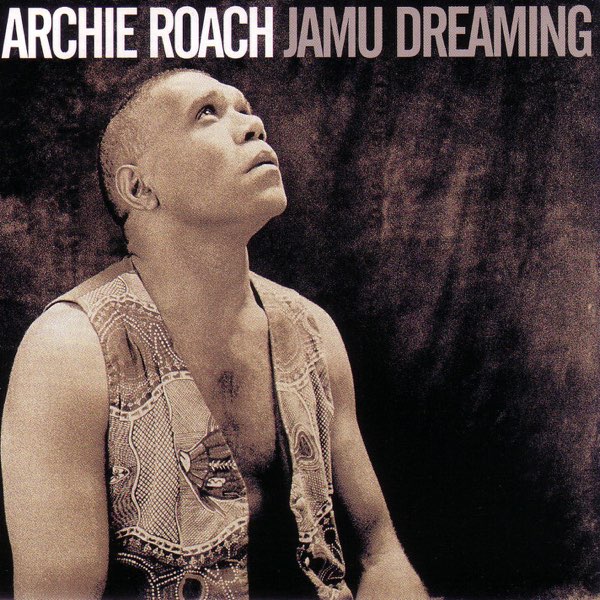